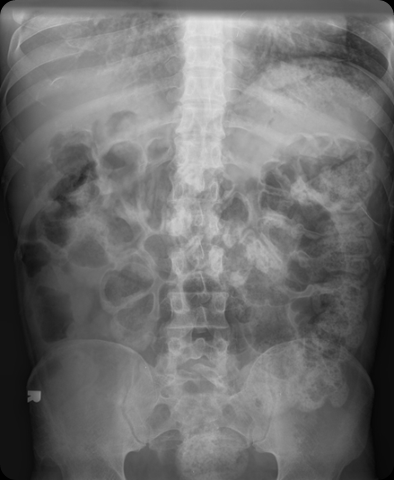 Constipation is a symptom rather than a disease and is the most common digestive complaint in the United States. A standard set of criteria has been suggested that includes at least 2 of the following symptoms present for at least 3 months:

History is most relevant regarding the etiology of constipation. Understanding the type and degree of disability caused by the symptoms is important. Disability may include the following:

The patient may be totally asymptomatic or complain of the following:

The following also suggest that the patient may have difficult rectal evacuation:

However, the following signs and symptoms should be concerning:

General physical examination often is of no benefit in determining etiology or deciding on treatment. The following are exceptional findings:

Gastroparesis presents with symptoms of gastric retention and nongastrointestinal manifestations, with objective evidence of delayed gastric emptying in the absence of mechanical obstruction. Diabetic, idiopathic, and postsurgical gastroparesis are the most common forms, although many other conditions are associated with symptomatic delayed gastric emptying ( Table 1 ).

Gastroparesis presents with a constellation of symptoms. In one study, nausea was reported by 93% of patients whereas early satiety and vomiting were noted by 86% and 68%, respectively. In another series, nausea, vomiting, bloating, and early satiety were reported by 92%, 84%, 75%, and 60% of patients, respectively. Many patients in both case series (89% and 46%) also reported abdominal pain ( Table 2 ).

Gastroparesis has many causes. In a case series of 146 gastroparesis patients seen at a large US tertiary medical center, 29% had underlying diabetes, 13% developed symptoms after gastric surgery, and 36% were idiopathic. The mean age of onset for gastroparesis is 34 years. Eighty-two percent of cases occur in women.

Therapies for gastroparesis include nutritional modifications, medications to stimulate gastric emptying, drugs that reduce vomiting, endoscopic and surgical approaches, and psychological interventions. To facilitate treatment selection, a gastroparesis severity classification has been proposed. Grade 1 (mild) gastroparesis is characterized by intermittent, easily controlled symptoms with maintenance of weight and nutritional status, and is treated with dietary modification and avoidance of medications that slow emptying. Grade 2 (compensated) gastroparesis is characterized by moderately severe symptoms with infrequent hospitalizations that are treated with combined prokinetic and antiemetic agents. Grade 3 (gastric failure) gastroparesis patients are medication-unresponsive, cannot maintain nutrition or hydration, and require frequent emergency department or inpatient care. Individuals with grade 3 gastroparesis may need intermittent intravenous fluids and medications, enteral or parenteral nutrition, and endoscopic or surgical therapy.

Posted by Drealholic at 9:26 PM No comments: Links to this post 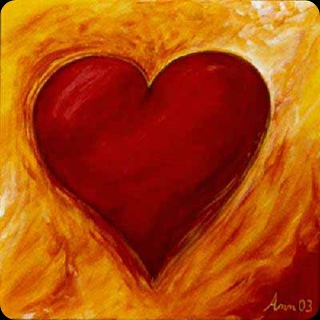 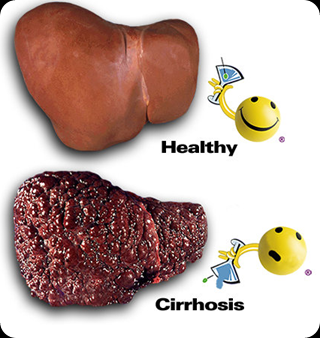 Posted by Drealholic at 10:47 PM No comments: Links to this post